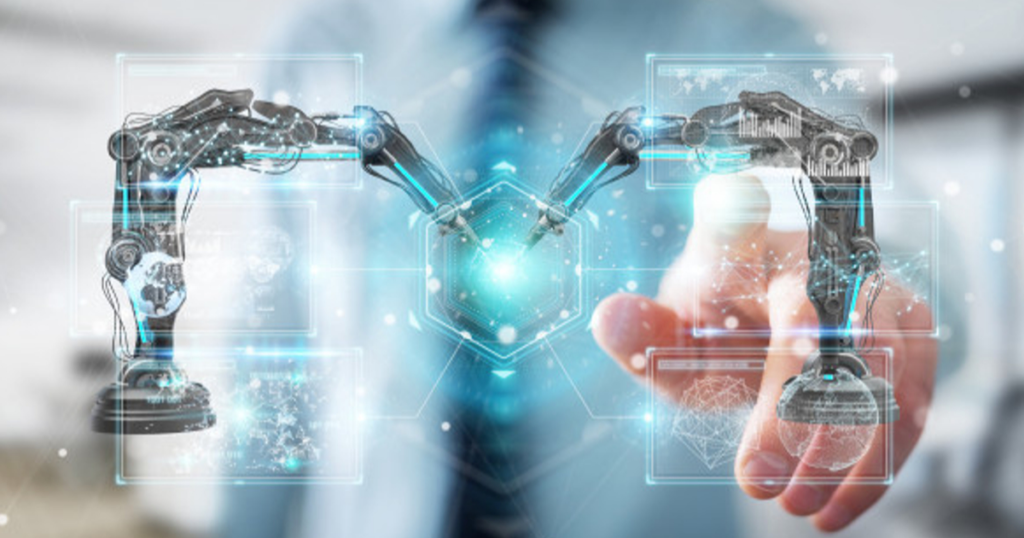 The BEx Analyzer runs within Microsoft Excel and is available as part of the SAP GUI. Which will be included in BW Module. Security access is required to run the reports and planning queries.

SAP Business Explorer (BEx) provides you the set of tools to perform reporting, query analysis and to support strategic decisions. It is a complete product which provides different  reporting procedures and an analysis tool to run queries and reports with SAP NetWeaver BISystem.

SAP Business Explorer is a front-end tool to run different types of reports, analyze data and perform business planning on top of OLAP cubes which are stored in SAP Business Warehouse System.

For reports and planning workbooks, click on the Open Query icon (or Open Workbook) as shown in below.

Pre-Requisite For Accessing BEx Through Certify:

How to import BEx maps into certify :

From Certify, import the dynamic window, Main Window.map, from the following directory: 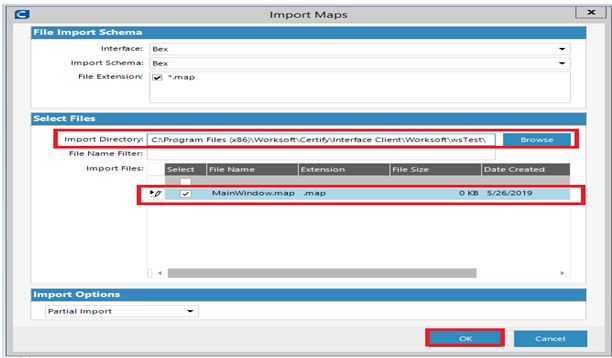 The SAP BEx interface has the following three Worksoft classes:

Filter and DataGrid are looks as shown below:

Example 1:- In the Filter Area(shown above), need to input the values for the field Posting level. 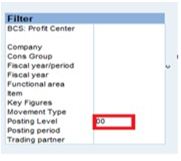 Example 2 :- From the Data grid(Shown above), need to store the values.

Below are the certify steps that will store the data from a DataGrid using Find row in column and store cell actions. 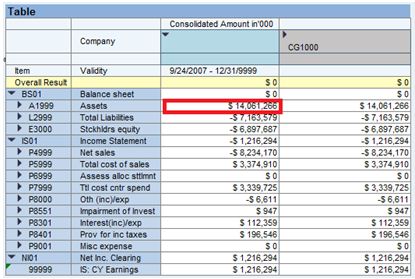